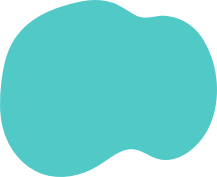 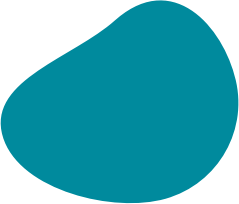 On Friday, September 13, 2019, the 10th anniversary of the COLT cohort took place at the Biomedicine Agency. This anniversary allowed the meeting of all the actors of the COLT cohort as well as patient associations such as Vaincre La Mucoviscidose (VLM), l’Association Gregory Lemarchal, HTAP France, l’Association Pierre Enjalran Fibrose Pulmonaire Idiopathique (APEFPI), l’Association France Lymphangioléiomyomatose (FLAM). This day was an opportunity to review the 10 years of the COLT cohort and to present its main results and publications. Two honor guests known for their respective works on chronic lung allograft dysfunction, Dr. Tereza Martinu, from the University Hospital of Toronto (Canada), and Prof. Jens Gottlieb, from the University Hospital of Hanover (Germany), also participated to the event. 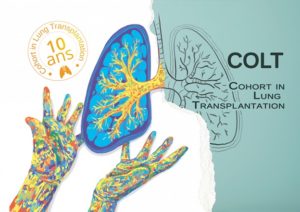 The COLT (COhort in Lung Transplantation) project was initiated in 2009 based on the observation that lung transplantation (LT) is the only treatment for patients with end-stage chronic respiratory diseases. However, long-term survival remains poor since the overall 5-year survival is of 53% due to chronic lung graft dysfunction (CLAD) observed in almost 50% of patients at 5 years post-LT. CLAD remains the main cause of late mortality after LT. Based on this analysis, the COLT cohort was created from a common effort of French transplant centers to gather their resources and better understand and prevent CLAD’s burden.

Learn more about the COLT project